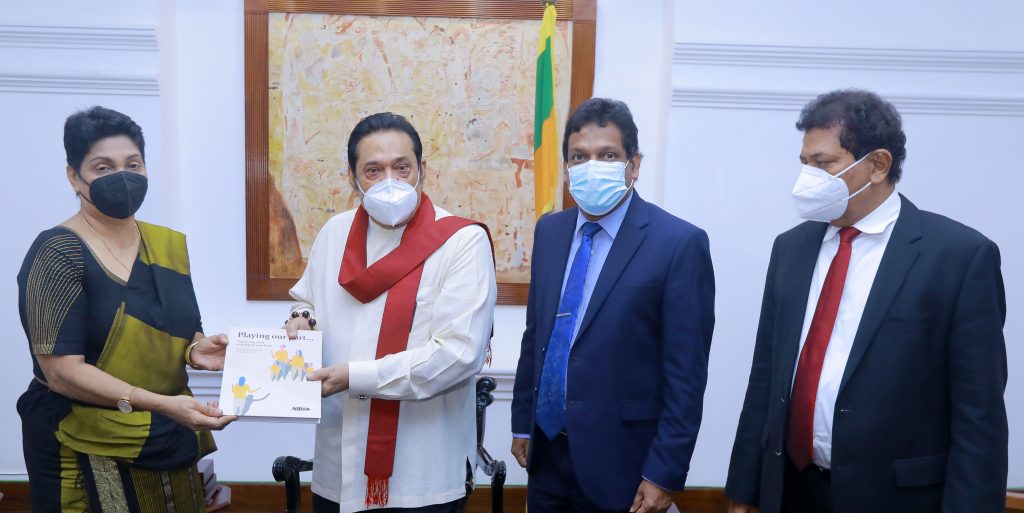 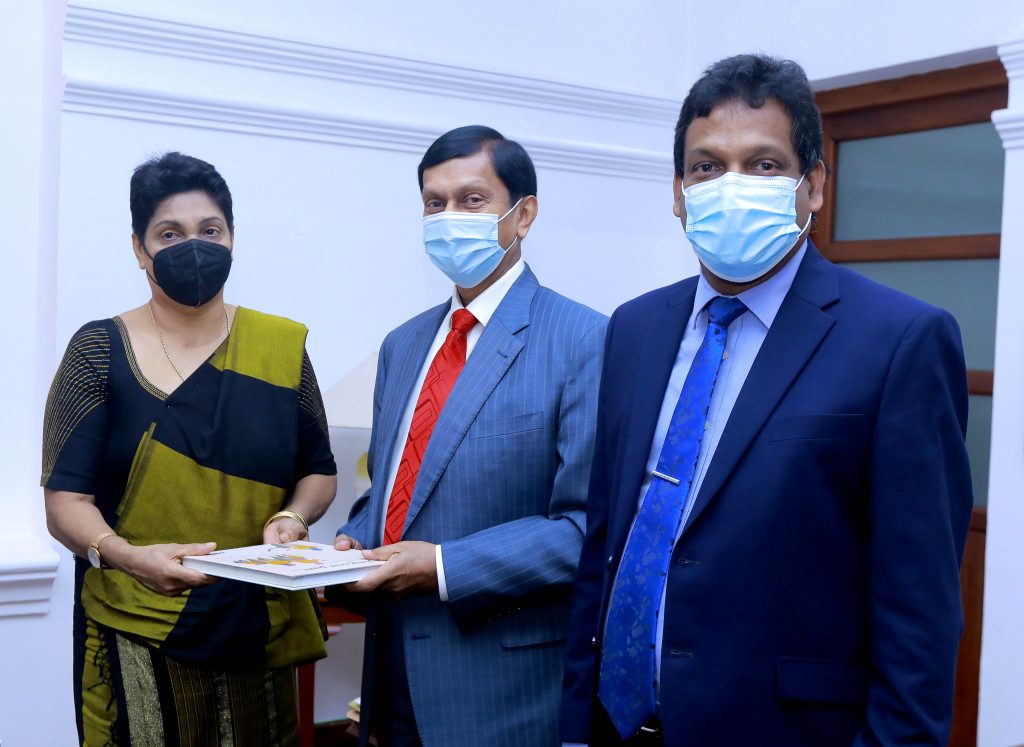 The NSB Annual Report 2020, presented for the calendar year 2020 elaborates the performance of the Bank in the context of contemporary economic, social and environmental conditions.

While the Government have responded with necessary measures to curb the spread of Covid-19 the Bank also took part in implementing government-led relief measures by providing the Debt moratorium scheme aimed at supporting Covid-19 affected businesses and individuals. The Chairperson of NSB, Mrs. Keasila Jayawardena stated that providing the moratorium for the year 2020 has been concluded successfully and offering the same for the year 2021 is in progress.

Mrs. Keasila Jayawardena further stated that the Bank has introduced a special loan scheme for retired government employees at the concessionary interest rate of 6.75%. Accordingly, the pensioners can obtain loans under the scheme for a repayment period of 15 years.

The momentum continued during the first quarter of 2021 as well. During the period under review, the Bank’s Profit before Taxes, witnessed a growth of 198.2% to Rs. 8.3 Bn and consequently, Profit after Tax has also recorded a growth of 276.8% to reach Rs. 6.7 Bn compared to the  Rs. 1.8 Bn reported in the corresponding period of the last year.